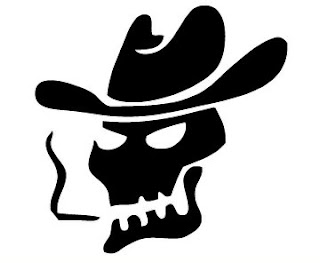 Clearly one of my favorite bands growing up was Oingo Boingo. It all started early 80’s when a friend of mine (Ronnie Elliott) brought some records over to my house to listen to then. I had just got a MONSTER of a new turntable, receiver and speakers for my bday when he came over to break it in with me. Even though he had a stack of records I went for 3 of them right away. They were called Only A Lad, Nothing To Fear and Good For Your Soul. Just from the artwork on the records I was drawn to them quick and when I heard ” Grey Matter” I was hooked. Its hard to explain but for me the music sounded just like the albums looked. Also because I was an artist at the time it totally inspired me to make some Oingo Boingo creations. I was really good at pen and ink and using that medium created some black and white creations from the music that I loved to listed to.

Not only did these guys create amazing music but all the art concepts they created on the albums, posters, shirts and so on was very inspiring that they had so much creativity within the organization. I also became addicted to seeing them perform live as well. From SDSU to Irvine Meadows, The Greek Theatre and so on. Or at least a far as my mom would let me go because she was overprotective of me.  While writing this blog I am also listing to Boing as a trip down memory lane. Then I decided to list my favorite Boingo songs. However, with so many in the bands catalog I told myself to come up with 10 favorite songs. In no particular order here they are..